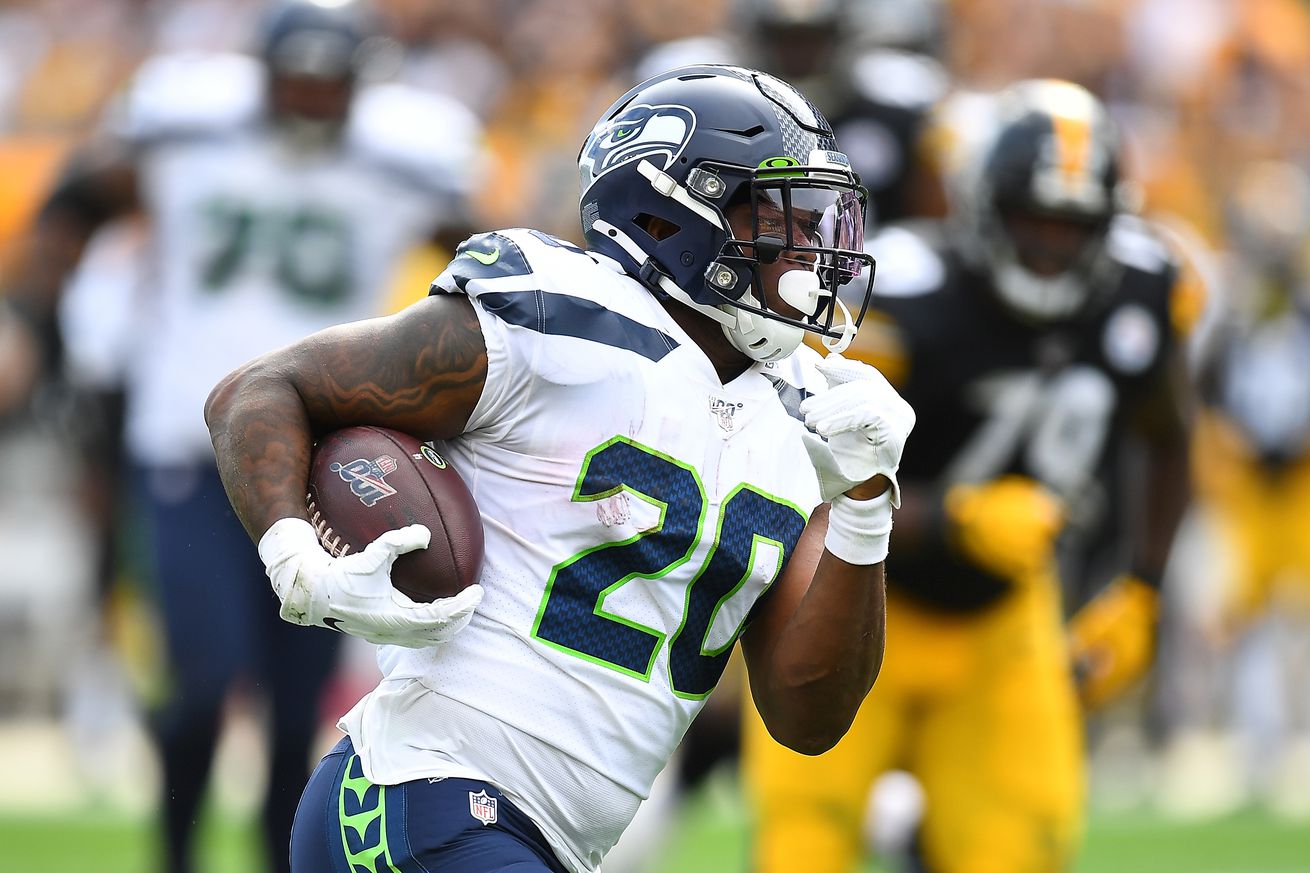 The Seattle Seahawks are looking to maintain a hold on first place in the NFC West division, as they prepare to take on the New Orleans Saints in Week 3 of the 2019 NFL season. The Seahawks enter the game expecting to see the first on field contributions from free agent acquisition Ziggy Ansah, while at the same time looking at potentially being down a couple of young players due to injuries suffered late in the week.

First it was cornerback Tre Flowers injuring his ankle in practice on Thursday, but he is active and set to play in Week 3. Then on Friday Rashaad Penny tweaked his hamstring during practice. In addition, Special Teams Captain Neiko Thorpe has been nursing a hamstring injury suffered in Week 1, while Ethan Pocic did not practice all week due to a neck injury. Thus, the inactives are as follows:

Seahawks inactives vs. the Saints pic.twitter.com/ZgPIKX5gjJ

Tulane's game-winning drive over Houston had two plays. Both were ridiculous. - ROLL WAVE.

Kawhi vs. Giannis Is the Next Generation’s LeBron vs. KD

Scarlet Jimmies Ep. 3: How about that defensive line?